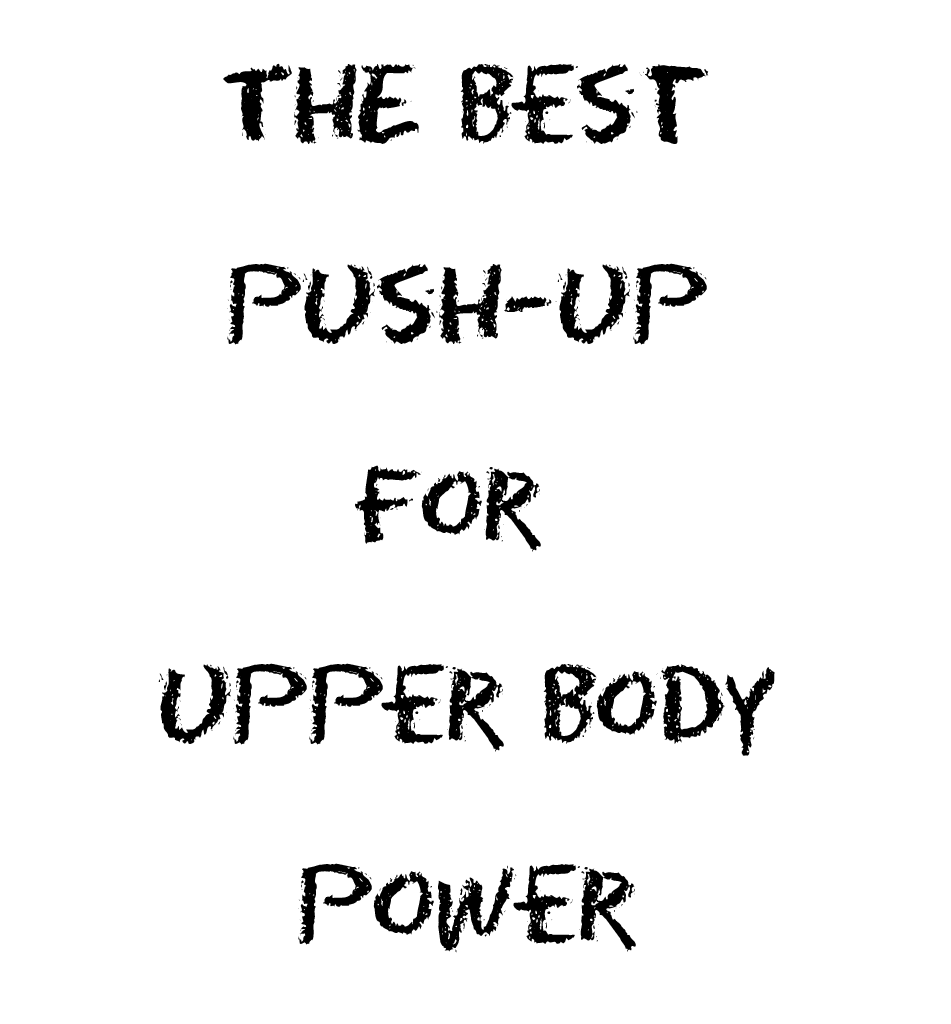 Are you advanced in your push-up training? Do you want to increase your upper body strength and power by performing a single exercise using your own bodyweight? If you’ve answered YES!, you’ve come to the right place.  Yes!  I’m talking about Plyometric Push-ups!

If you are a not advanced, check out our earlier push-up articles on Static, Eccentric, or Static-Dynamic push-ups which are great options leading to the development your plyometric push-up performance.

If you are not familiar with plyometric training, it involves non-traditional resistance training exercises that consist of loading the muscles eccentrically and then rapidly performing a concentric movement. For example, with regards to the push-up:

The most common plyometric push-up would involve assuming the regular push-up or modified (knee) position, lowering the upper body to the surface and then quickly pushing your upper body back to the start position.

Another plyometric push-up involves starting from the kneeling position while the trunk is vertical and the arms are flexed and hanging at the side. From this position, the participant falls forward, extending both hands. Upon contact the elbows are flexed to absorb the impact of the fall. After contact with the surface, the participant push-ups his/herself back up forcefully to the starting kneeling position.

Regarding the first plyometric push-up, in one instance, the participant may generate a significant amount of force from the “pushing up motion” causing his/her hands (and legs) to become momentarily suspended in the air before landing on the surface (e.g. clap pushup), in other instances, the participant may just generate enough push-up force so that the upper body returns to the start position without the hands leaving the surface (counter movement push-up).

What is this all about?

I will discuss the effectiveness on plyometric push-ups for developing upper extremity strength and power and provide some demonstrations of these plyometric push-up variations (Coming Soon – Sign-up below to get updates).

Additionally, I will demonstrate how using the PEAMS® Push-up Mat can increase your options for performing many plyometric type push-ups.  Before we cover the push-up performances let’s review two push-up studies on how plyometric push-ups were successful at increasing the participants push-up strength and power.

In a comparison of Dynamic Push-Up (DPU) Training and Plyometric Push-Up (PPU) Training on Upper-Body Power and Strength, Vossen et al compared the before and after training protocol results of the one rep max chest press and medicine ball put test.

In another study Masso et al evaluated the Myoelectric Activation and Kinetics of Different Plyometric Push-Up Exercises (Jump Push-up – Clap style push-up w/o the clap, Fall Push-up – kneeling push-up, and Counter Movement Push-up – as mentioned and seen in the video above). They noted that the Fall Pushup was most effective for achieving high levels of muscle activation while the Countermovement Pushup was regarded as the best for improving explosive force.

What the findings from Masso et al suggest is performing PPU may be beneficial for increasing upper body power and strength. Additional, they identify which of the PPU may be best for achieving your desired results. For example:

Note that these push-ups should be performed by individuals who are highly physically fit.

Now that you have some evidence from studies conducted on the PPU, let’s identify a recommended approach for incorporating PPU in your push-up training program. Because each PPU allows for the body to respond differently, it is suggested that you use all three versions of PPU exercise in your plyometric push-up training program. That is, Jump, Falling, and Countermovement Plyometric Push-up

Reason: the jump style PPU increases the spinal load with every performance and performing more than the suggested number may increase your risk of lower back injury. Another reason for performing up to 8 or maximum 12 is, with each Jump PPU, your ability to sustain the height of the previous PPU becomes reduced.

For the Counter Movement Push-ups, pause between each repetition; although the concentric (raising from the down position) movement is performed in a fast motion, it should be controlled. Because the hands will remain in contact with the surface at all times, the performance of 8 to 12 is feasible.

For the Falling Push-ups, there is a greater effect in the musculoskeletal and nervous system because the height of the fall is consistent. This particular exercise should be performed by individuals who are extremely physically fit.  As with this and future exercise performances, make sure you get medical clearance from your physician or health care provider before you participate to ensure you are in satisfactory physical condition.

We Love to Help Build Community 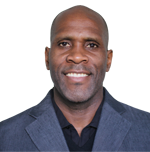 Patrick is the inventor of the PEAMS® Push-up Mat, organizing member of YOUTRAINFITNESS® , an ACSM Certified Exercise Physiologist, and a former K-12 physical and special educator of 10 years who loves to help people improve their PRODUCTIVITY and WELLNESS!

Save $20.00 now through March 31st– on PEAMS®Push-up Mat
Use Code – S20 at CHECKOUT
If you are not satisfied, get FREE RETURN SHIPPING on mat purchase
Our Cookies and Privacy Policy are here.  Please review.
Cheers,
YOUTRAINFITNESS®